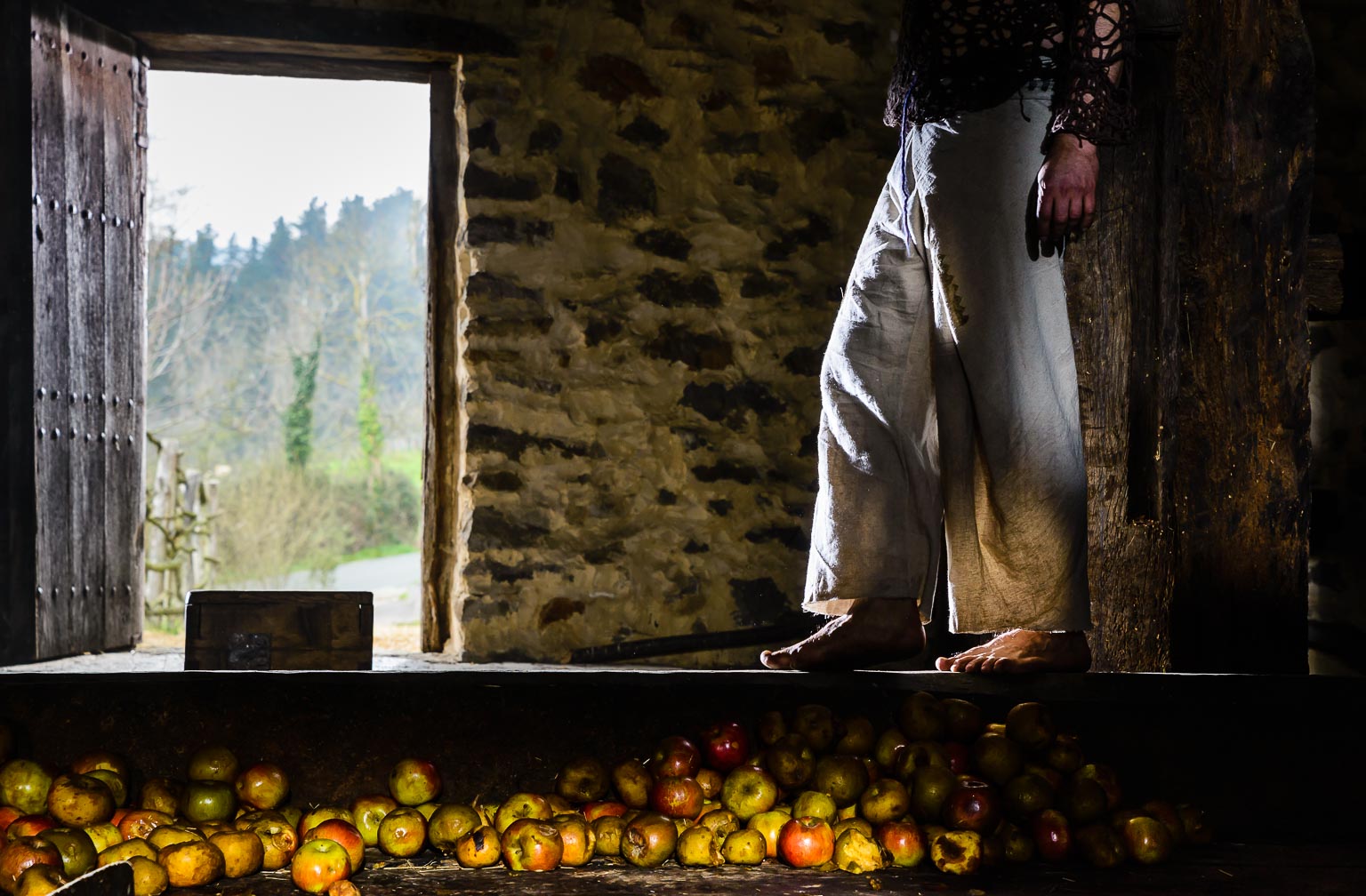 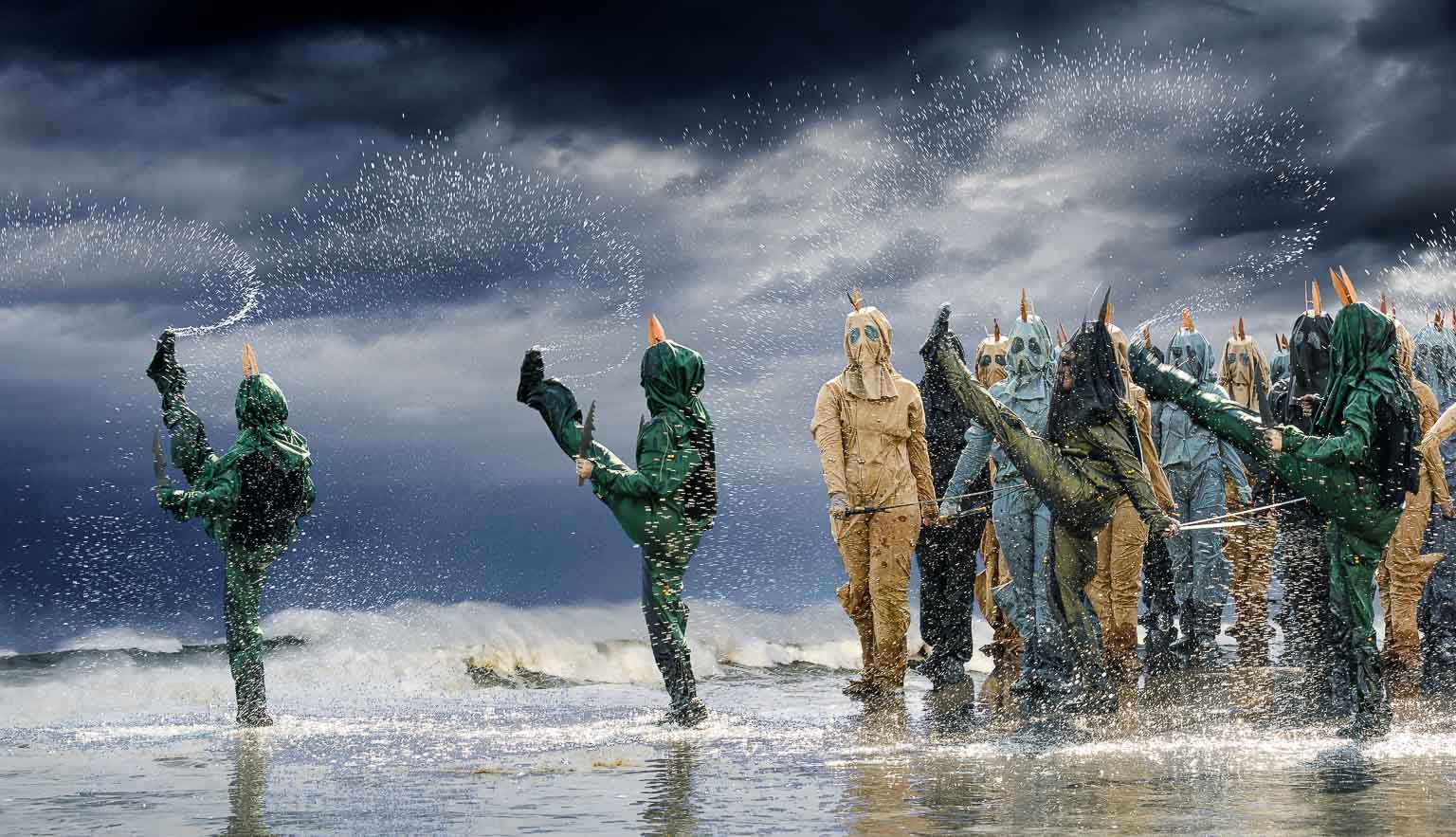 Read more: Dancing in front of the cameras: a collection of photos of Dantza 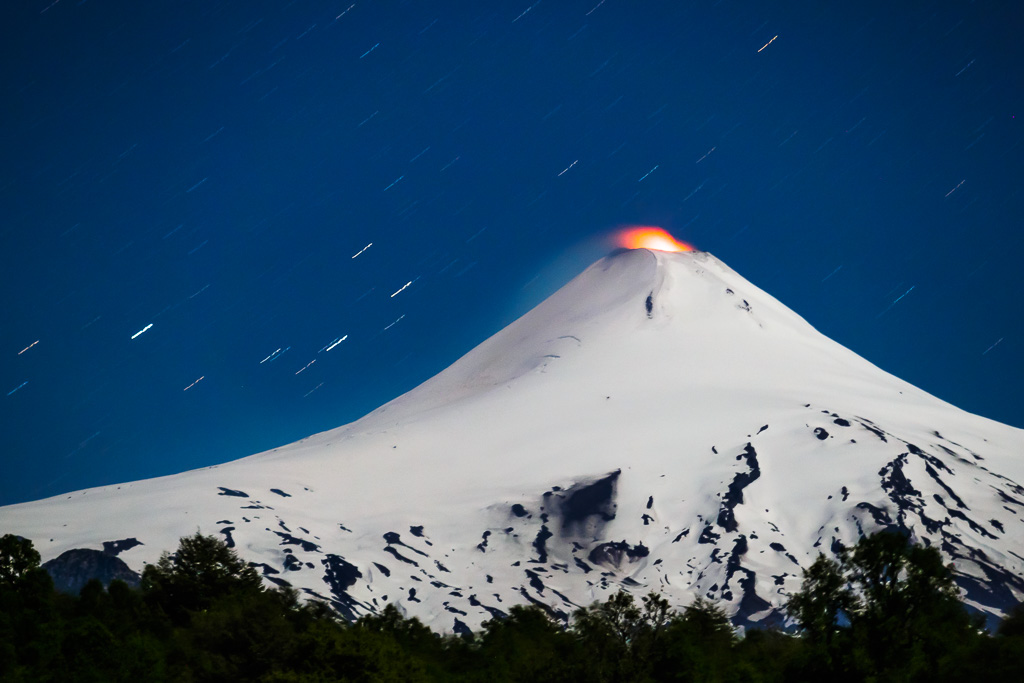 Read more: Travelling in America from solstice to solstice

Cuba, a view from the Basque Country 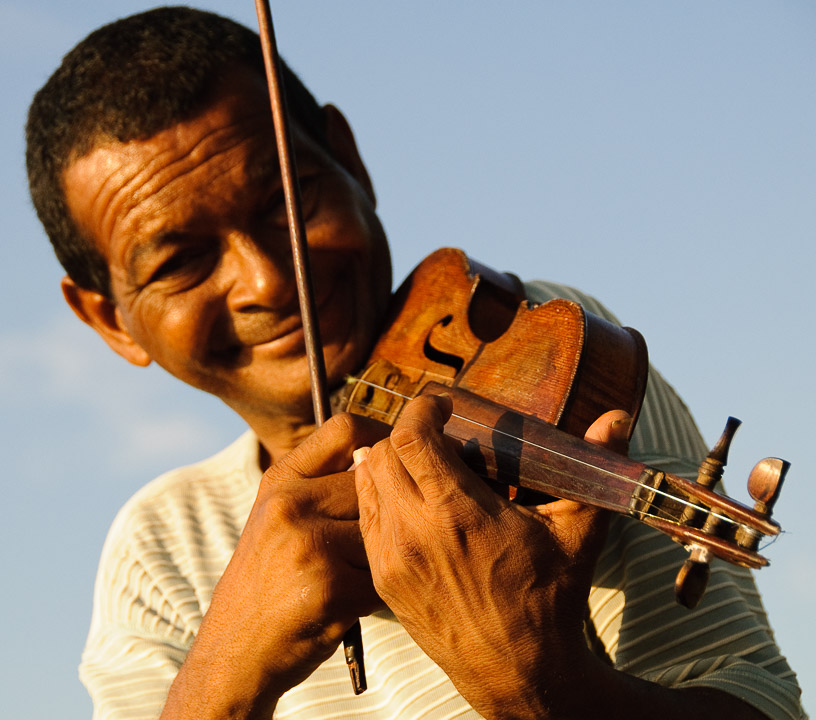 Exhibition shown in Santiago de Cuba, at the UNEAC's Titón Exhibition Room, from 23th January to 5th February, 2013. Later on, some of these pictures were also shown in the Euskal Etxea (Basque Center) of Havana, at the 2013's Aberri Eguna (Fatherland Day, 2013-03-31).

The work presented in this exhibition is a selection of images taken in several journeys through Cuba, linked up with images obtained in Euskal Herria (Basque Country). The rear cover of El roble y la ceiba. Historia de los vascos en Cuba (Txalaparta, 2003) by Cecilia Arrozarena Uribe, Havanese of Basque descent, reads: “Among Cubans and Basques there exists a long relationship and a certain knowing look. Perhaps because both, each in their own way, are island-people, tenacious in staying alive and dignified...“. Something of that knowing look underlies also at the idea and images of this exhibition.

Read more: Cuba, a view from the Basque Country

More in common with literature than with painting 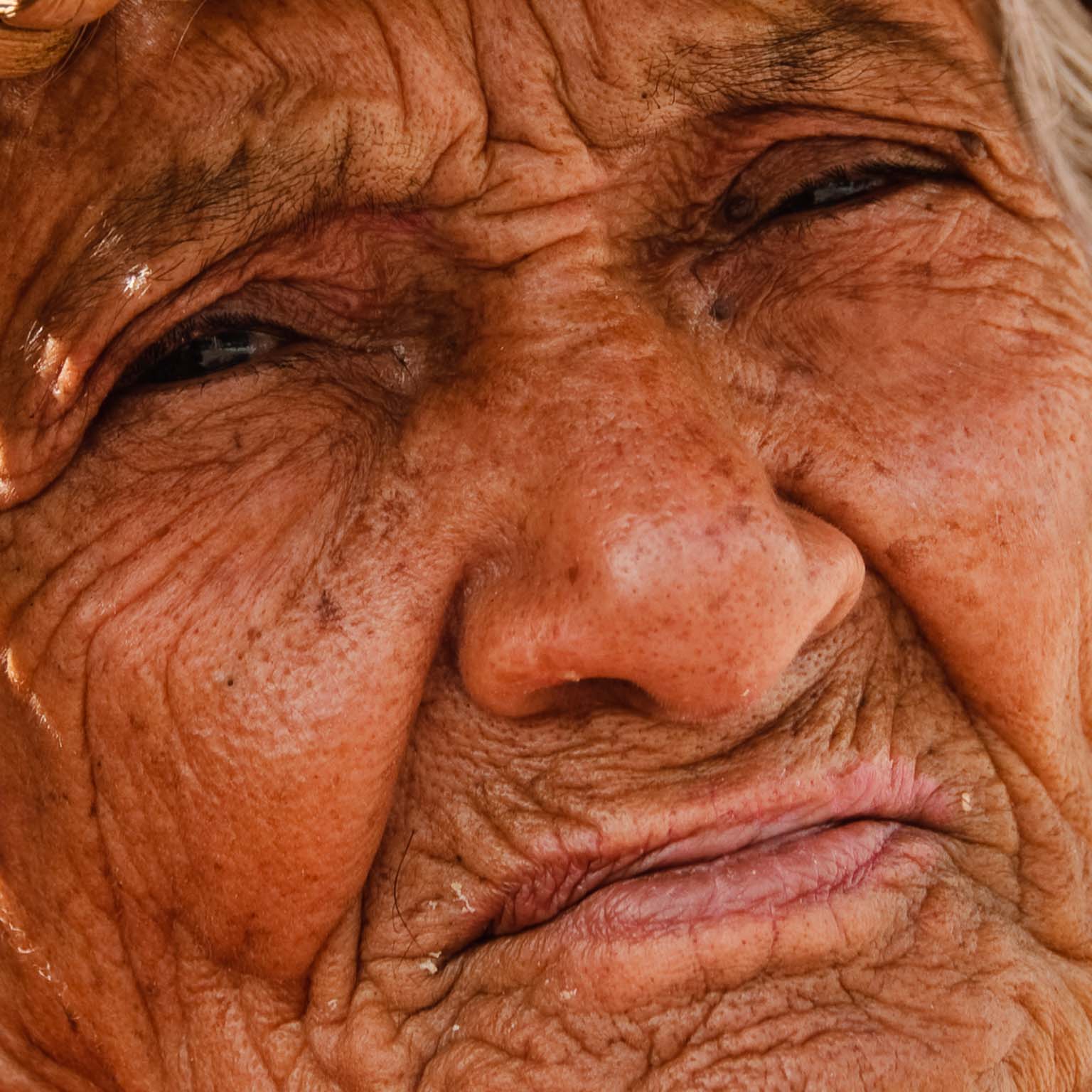 Exhibition shown in Hondarribia, at Modotti Tailerra, from October 11th to 30th, 2011.

Unlike what is commonly said, I think that photography has more in common with literature than with painting. Francesc Català Roca (Photographer. Catalonia, 1922-1998).

Read more: More in common with literature than with painting 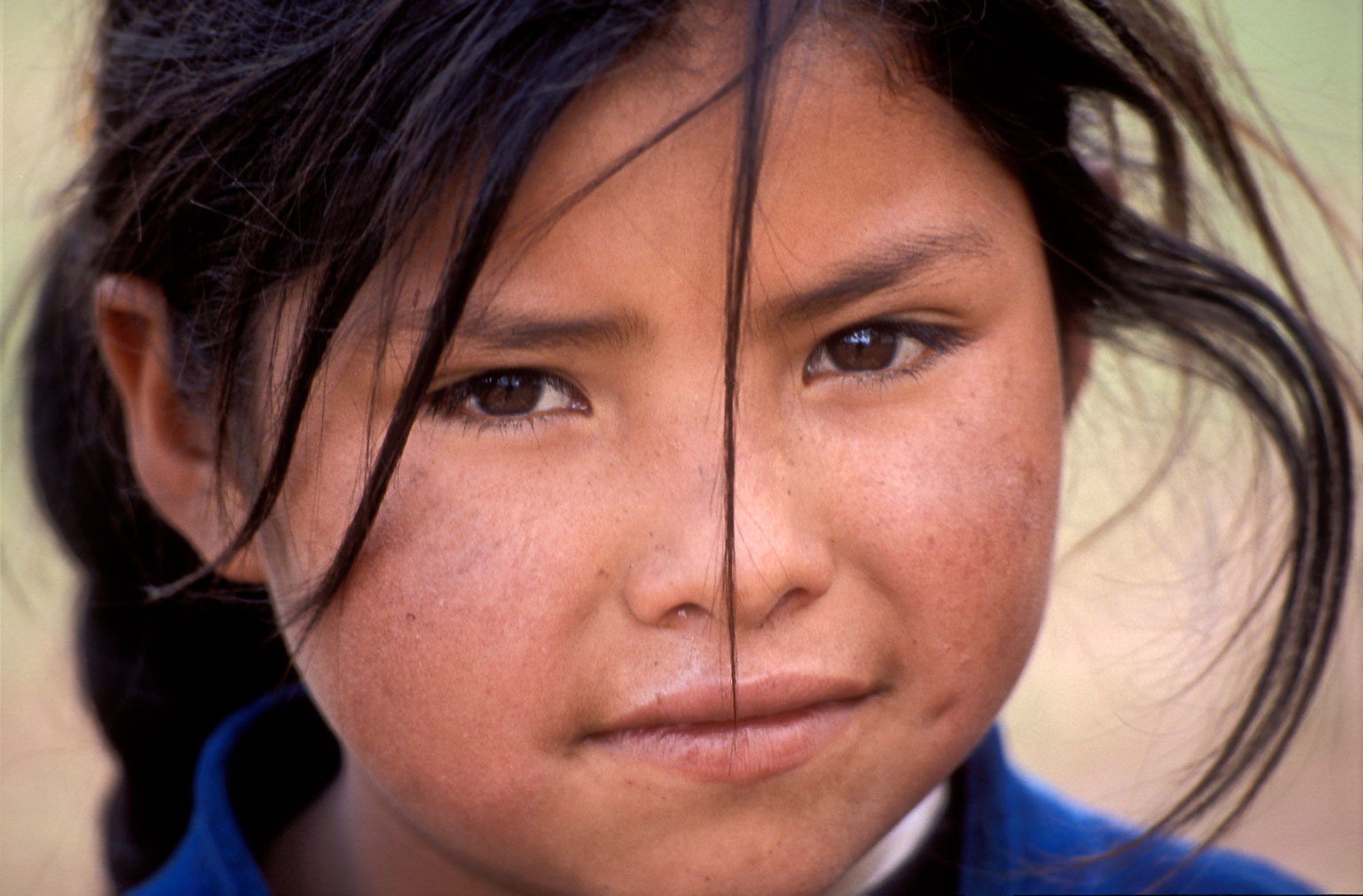 Exhibition shown at the Computer Science Faculty of Donostia (Saint Sebastian), in December 2006.

Women regards caught here and there, captured by the photographer's eyes, inmortalized by means of chemicals or of the digital sensor.